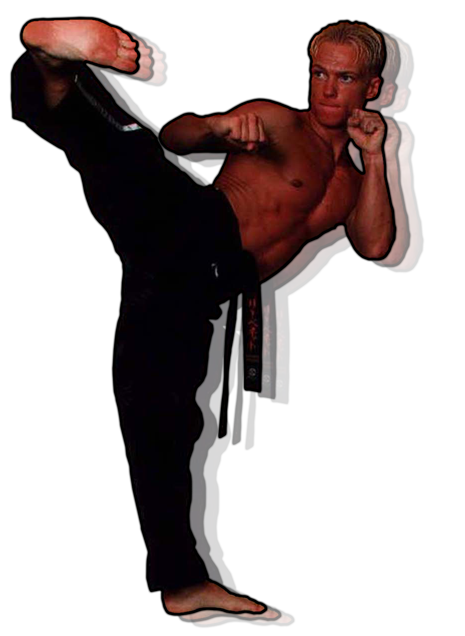 Lee Bennett has fought in numerous contests around the world. He has
fought in many international events where the video footage has been lost
and has many victories by beating world champion contenders, claiming
International Championship titles. Also, he has gained seven British
Championship Awards in the 32 years of his Karate career.